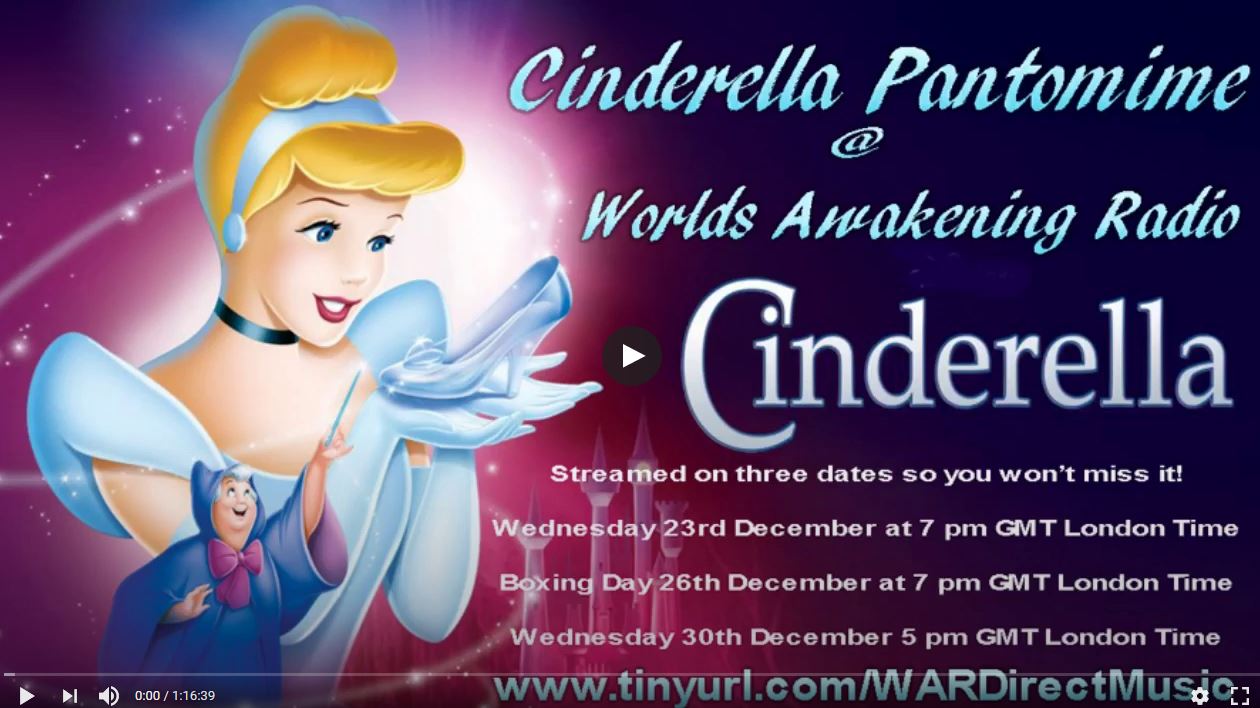 WHAT DID THE DJ FOX SAY?

Once upon a time,

There was a DJ Foxy Fox who,

called all his DJ friends together

for a little chit chat :)

He invited his best friends.

They were to meet at the pond,

for their weekly chat session.

DJ Foxy got there early,

ready to meet all his DJ friends.

The first to arrive was DJ Dougal Dog

Who came bouncing along with his

long tongue flapping from his mouth.

He came to a rapid skidding stop and

The next to arrive was DJ Pussy Cat who

Strolled along slowly at his own space,

as if he didn’t have a care in the world.

He sat his butt down, looked at each one of his friends

All of a sudden that was a flutter up above them.

It was DJ Tweety Bird who encircled them

with a flying display that would have put the

All there eyes became focused on an unusual

movement under the ground leaves.

What could that be said DJ Tweety Bird.

Who move towards DJ Foxy for Protection,

thinking it could be a Snake!

POP! A little nose appeared out of the under growth,

Followed by a little face with bright little eyes and

It was DJ Mickey Mouse who quickly stood on his hind

Suddenly there was a crunching sound behind them.

As they all turned around to investigate they saw.

DJ Crazy Cow, who had stopped to chew on

some grass which all the other friends thought

was a silly thing to do, even though some of them

swung his big head around and said ”moo”

What the heck is that? said DJ Crazy Cow

I know that sound very well he said

licking his lips. But he is my friend so

Instead of chasing him, I protect him.

and said in a loud voice “croak”

There is an earth quake, lets all run to safety,

as a small tree came plunging down to the ground.

As DJ Jumbo Elephant cleared a path to get to his DJ Friends.

Standing strong he curled his long trunk above his head

This was followed by a splash as DJ Donald Duck

stamped his web feet, fluttered his wings and with a

waddle walk that had been the inspiration within a

song “Shake Your Ass” Plopped himself down

You still there following me?

To which DJ Flipper Fish Jumped up out of

the water in the pond and quickly disappeared again.

Typical they all said, same as usual here and gone in

a splash! To which DJ Flipper popped back up and

Sexy Seal always the last as usual. Yes but

she has to come all the way from the beach

The sound got louder and louder as DJ Sexy

a final blabber plop! As she said “ow ow ow”

At last all were finally present and

DJ Friends all about him apart from

DJ Flipper Fish who popped up

out of the water every now and again.

What have you got to say

and DJ Sexy Seal along with DJ Mickey Mouse

What does the Fox Say?

as he stood with his

after he had been

Digging holes with his

Tiny Paws up the hill.

No DJ’s were harmed during the making